We are absolutely thrilled to be hosting Malian singer, songwriter, and guitarist Vieux Farka Touré under the Future Yard lights on Sunday 6th November 2022. Son of legendary guitarist Ali Farka Toure, Ali’s musical legacy lives on through his son, with Vieux releasing 5 full LPs since he began his recording career back in 2006. It’s a career which has taken in audacious collaborations with the likes of Dave Matthews and the jazz guitarist John Scofield, an album with the American singer-songwriter Julia Easterlin, and two records with the Israeli artist Idan Raichel as The Touré-Raichel Collective. Vieux continues his extensive collaborations in 2022, teaming up with Khruangbin on a soon to be released LP that pays homage to his father by recreating some of his most resonant work, putting new twists on it while maintaining the original’s integrity. The result is a rightful ode to a legend. 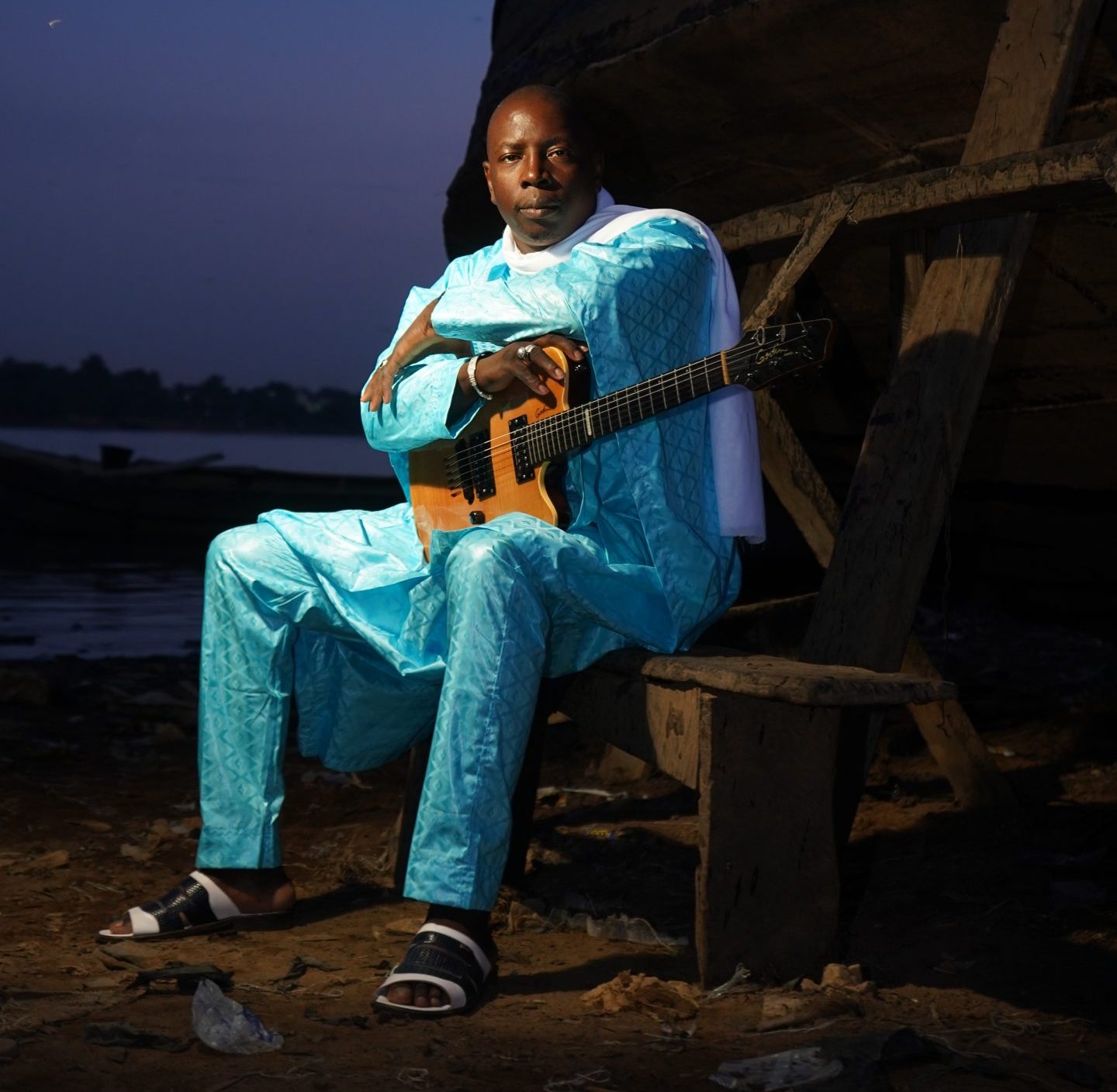