We’re over the moon to be welcoming songwriter Wesley Gonzalez to Birkenhead this November, with the follow-up to his previous two cult albums on Moshi Moshi soon to be released. We’re massive fans of Wesley over here at Future Yard HQ, from the days with Let’s Wrestle to the more honest, neon-tinged balladry of 2020’s Appalling Human. New material has been trailed of a full album announcement laster in 2021, and we’re smitten all over again.
Tickets on sale now.

British singer-songwriter Wesley Gonzalez first made a name for himself as the enigmatic leader of Let’s Wrestle, a sharp-witted London trio whose tuneful and eccentric punk earned critical accolades and a devoted audience. After disbanding the group, Gonzalez wasted little time forging a solo career for himself in the wake of his former band’s demise. He assembled a live band for his solo work that included Euan Hinshelwood from Younghusband and Meilyr Jones.

Expanding from the guitar-driven music of his former band, he fielded an interesting concoction of classic 70s-influenced pop, soul, and indie rock, which he described as being influenced by Donny Hathaway and Sly & the Family Stone. Gonzalez released his debut solo record Excellent Musician in 2017 and follow-up LP Appalling Human arrived three years later in June 2020 through Moshi Moshi Records. 2021 will see the release of new music including a third studio album – trailed by new single Greater Expectations, which was co-written with Rose Elinor Dougall.

"The next time someone tells you you’ve got to face up to your past, point them in the direction of Wesley Gonzalez's Appalling Human, a record that makes a convincing argument that a good bassline can solve most of life’s big problems" - Loud And Quiet 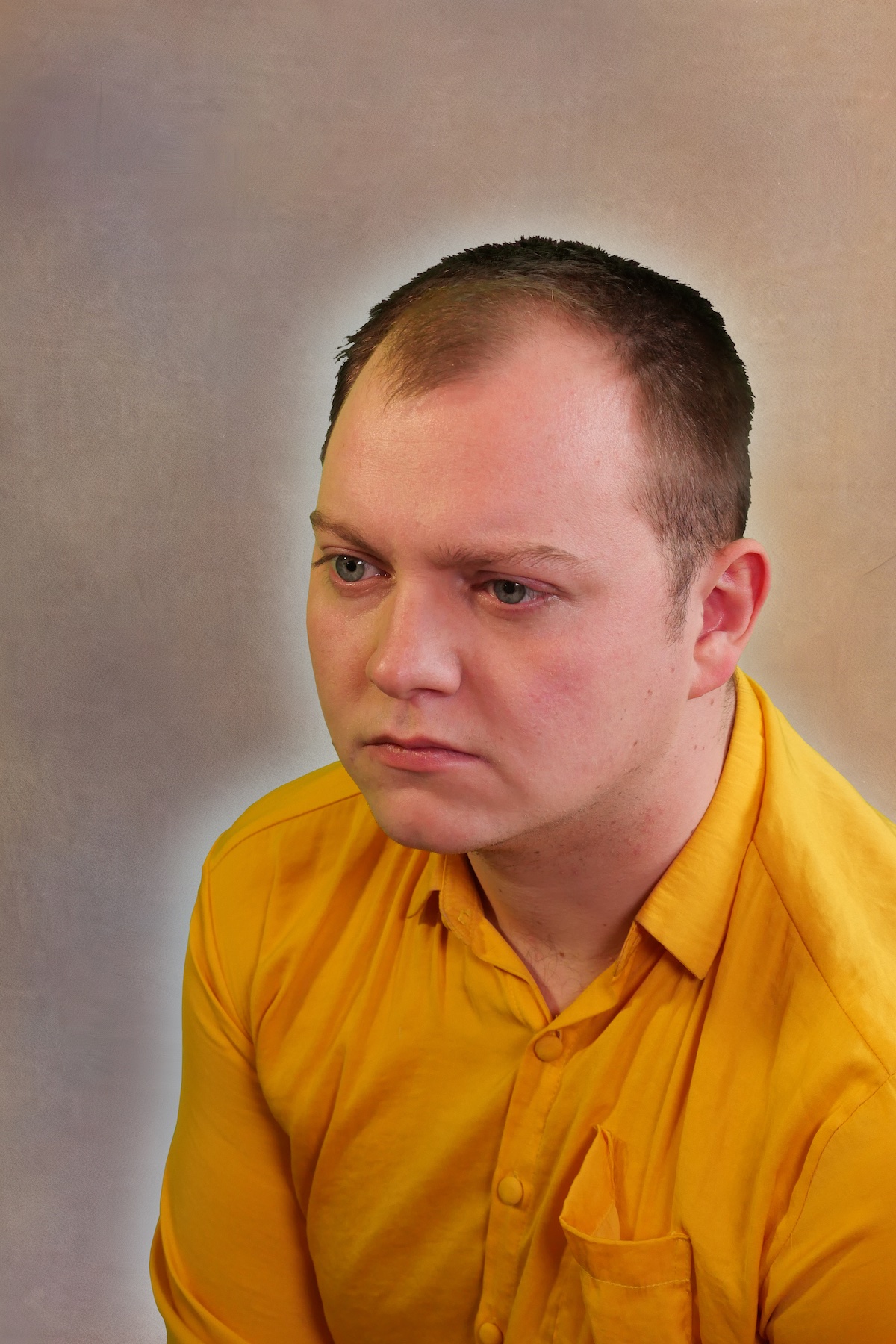