MEMORIES OF THE NEAR FUTURE | Future Yard

MEMORIES OF THE NEAR FUTURE 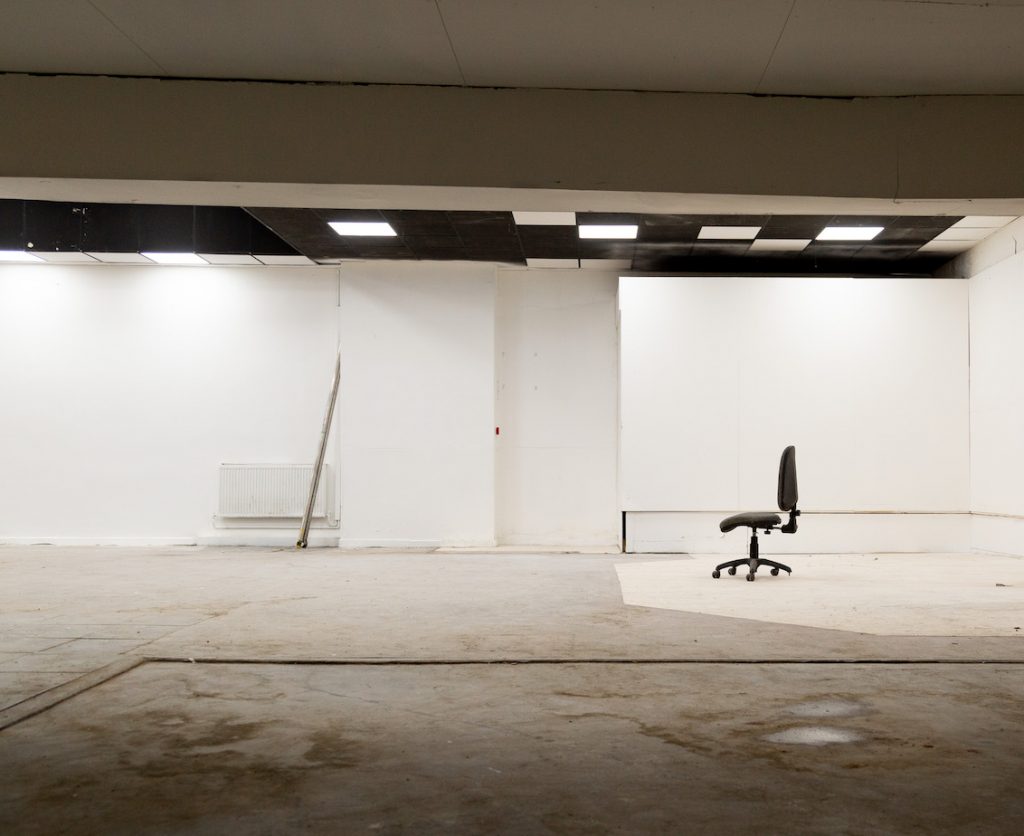 Launching on Friday 1st October 2021, Memories Of The Near Future is a photography exhibition that captures a snapshot of Birkenhead in 2021. Put together by photographer Robin Clewley, it also charts the development of the building at 75 Argyle Street that how houses Future Yard. The exhibition will be hung on the walls of the public bar areas at Future Yard and will be in place until the end of the year.

From pretty much the moment we got in to 75 Argyle Street, Robin has been there with us with his camera in hand, documenting the comings and goings as we’ve shaped a former nightclub into what Future Yard is now. The building has come a long way since the club @75 last shut its doors – and this exhibition allows you to chart its progress, as you sit in midst of the bustling venue, bar and artist space that it has become.

Robin Clewley has a keen eye for the textural details that tell as much of the story as the big wide pictures. Some of our favourite images from the time Robin has been capturing them (February 2020) are of the small details; the scribbled notes on the walls, an abandoned chair, the signs. All of them point to a past that sits deep in the fabric of the building, of which Future Yard is but the latest story.

But the story starts before that, going back to 2019 and the Future Yard festival which launched the movement that eventually led to where we are today. In setting the groundwork for what Future Yard is today (remember #thefutureisbirkenhead?), we also set about telling the story of Birkenhead and offering hope. It was some of Robin’s photography – of the grandeur of Hamilton Square and the ancient stones of Birkenhead Priory – that really helped to pull that together, and link Birkenhead’s past with an exciting vision of its future.

Since then we’ve had live shows with socially-distanced audiences, live streamed shows with no audience and full capacity events that saw Future Yard crank into full gear, albeit 12 months delayed because of the Covid-19 pandemic. We’ve painted the front of the building three times, built a garden with an outside stage and converted the basement into a space for artist studios. Robin has there throughout all of these landmark moments, capturing the memories in his pictures; and perhaps more importantly, the people creating those memories.

Subsequently we have launched The Leftbank Soundtrack, an audio walking tour around specific locations in Birkenhead. This extended Robin’s work to some new locations in the area beyond Argyle Street, and building a wider collection of images that speaks to the paradox at play in Birkenhead. A town centre with a surprisingly grand and evocative history; but also a place that is home to people who have had little reason to feel hopeful about its prospects, at least in recent years. Thankfully, that looks like it is starting to change.

The exhibition is free to see – just come in on any day we’re open. There’ll be prints of some of the shots available to buy, and keep an eye for announcements of talks or specific events over the coming weeks. The exhibition will be hanging until at least the end of 2021.

If you’re interested in hosting an exhibition at Future Yard in the future, drop us a line on enquiries@futureyard.org.