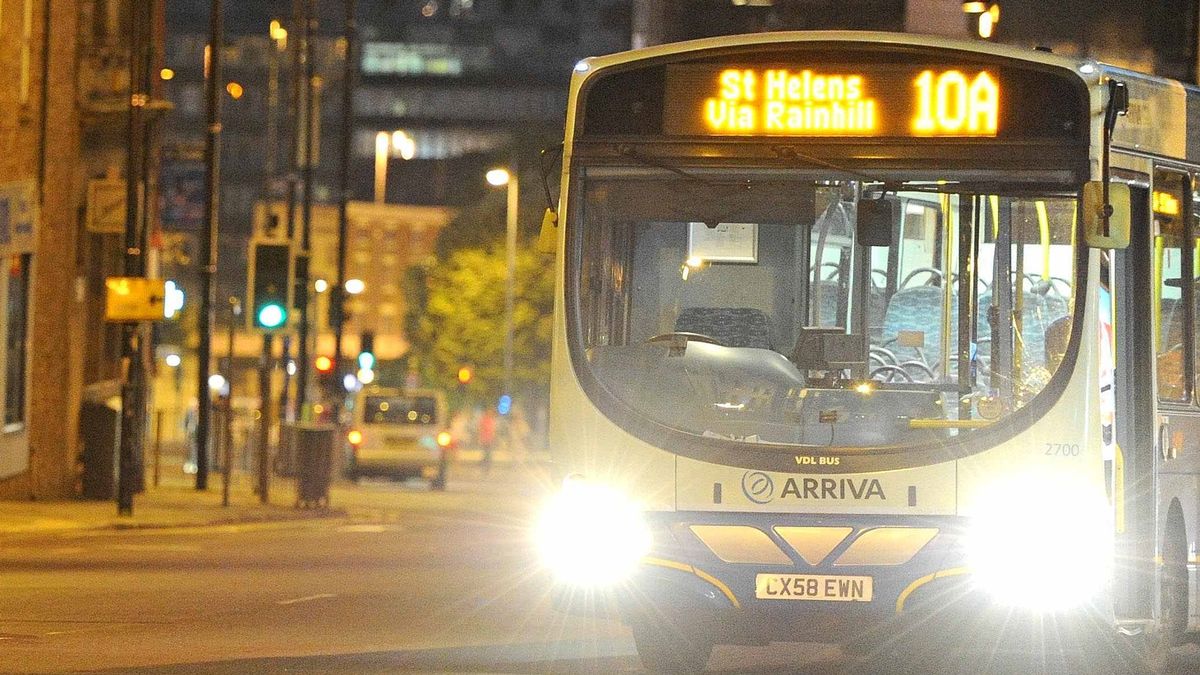 Future Yard is leading calls to reinstate the night bus between Wirral and Liverpool City Centre.

Night buses between Wirral and Liverpool City Centre ran for many years until 5am on Friday and Saturday nights, providing an invaluable lifeline to the public and workers in the night time economy, moving between the two cross-river boroughs.

Metro Mayor Steve Rotheram confirmed his support for improvements, telling BBC Radio Merseyside:
“We’ve gone through the first phase of trying to re-regulate our bus network and that means we can have more public control of when buses run. We’re currently waiting on the Bus Service Improvement Plan decision by the government. If that goes favourably, we’ll hopefully be able to do an awful lot more with the funding we get from central government because we want to create a London-style, integrated transport system.”

When pressed that the Wirral Night Bus was a service that ran prior to the COVID-19 pandemic and asked could this simply be reinstated, Steve Rotheram replied:
“It’s all to do with funding. The amount of passengers buses have had [due to COVID-19] has meant revenues have been reduced. We have a huge structural deficit that we’re trying to fix at this moment in time and then we can expect to see those improvements people would expect as we return to normality.”

“(I want to see improvements) as soon as we possibly can. We’ve just gone through a budgetary process and we’re trying to see if theres room to do any of those things (re-instate night buses). Theres lots of areas in which people think we should improve our bus service, and so do I.”

We welcome Metro Mayor Steve Rotheram’s support and are inviting him to meet representatives from venues, night-time economy workers and the public at Future Yard to discuss the situation. 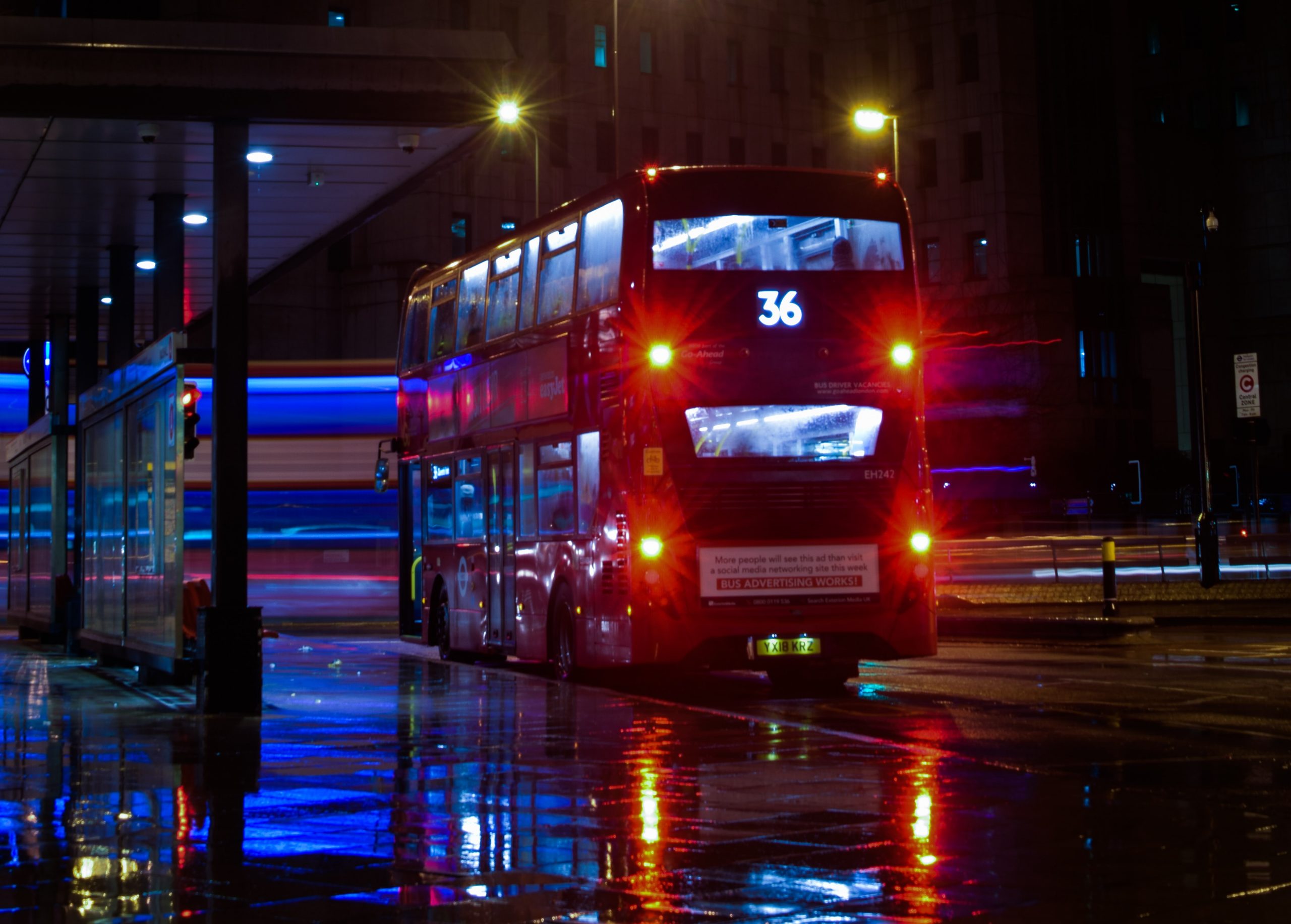 Even before the COVID-19 pandemic, night buses between Liverpool and Wirral had been wound down, with operator Stagecoach moving to cancel them in February 2019, declaring that, “these night services currently operate at a loss and are unsustainable to operate going forwards”.

We believe that the current situation is dangerous, at odds with local authority policy and is penalising women, young people and the low paid. It must be addressed urgently for reasons such as:

It is for these reasons that we are calling to REINSTATE THE NIGHT BUS between Wirral and Liverpool City Centre immediately!

In a modern, progressive international city region, it is untenable to have a borough of the city region disconnected at night. We look forward to meeting Metro Mayor Steve Rotheram – a strong advocate of the live music sector, the night-time economy and a champion of Future Yard – to discuss the matter and share his thoughts on how the situation can be resolved.